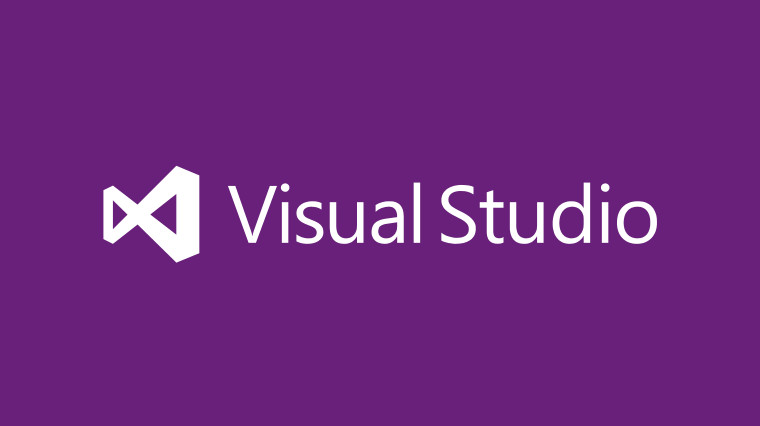 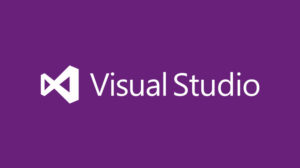 Last month the long-awaited update from AgenaTrader to version 1.9 has happened.